Please tell us a bit about yourself. How and when did your interest in photography begin?

I was born in 1990 in Istanbul, and grew up in an artistic environment with my artist, illustrator father, graphic designer mother and graphic designer older brother. I had just started Fine Arts High School’s Art department when I discovered my mother’s old camera and the old photos she had taken, and got interested in photography. After spoiling a few rolls of film, I realized that I should take it more seriously. I began to skip art classes to take photos. At the time, I would upload my photos to the portfolio sites on the Internet. A photography gallery in Finland saw and liked my works, and I had the chance to open my first solo exhibition abroad when I was just 16. I was accepted to Marmara Fine Arts School’s Photography in 2009.

Do you believe that your education guides you in your photography career? If so, how has it influenced you?

The school taught me that intellectually it would not be possible to photograph every single thing I saw, and sometimes living the moment is more important than recording it. Technique-wise, learning the darkroom, and to develop and print photographs are important to me. Furthermore, the five years at school where constant production was required and different ideas were abound nourished me. 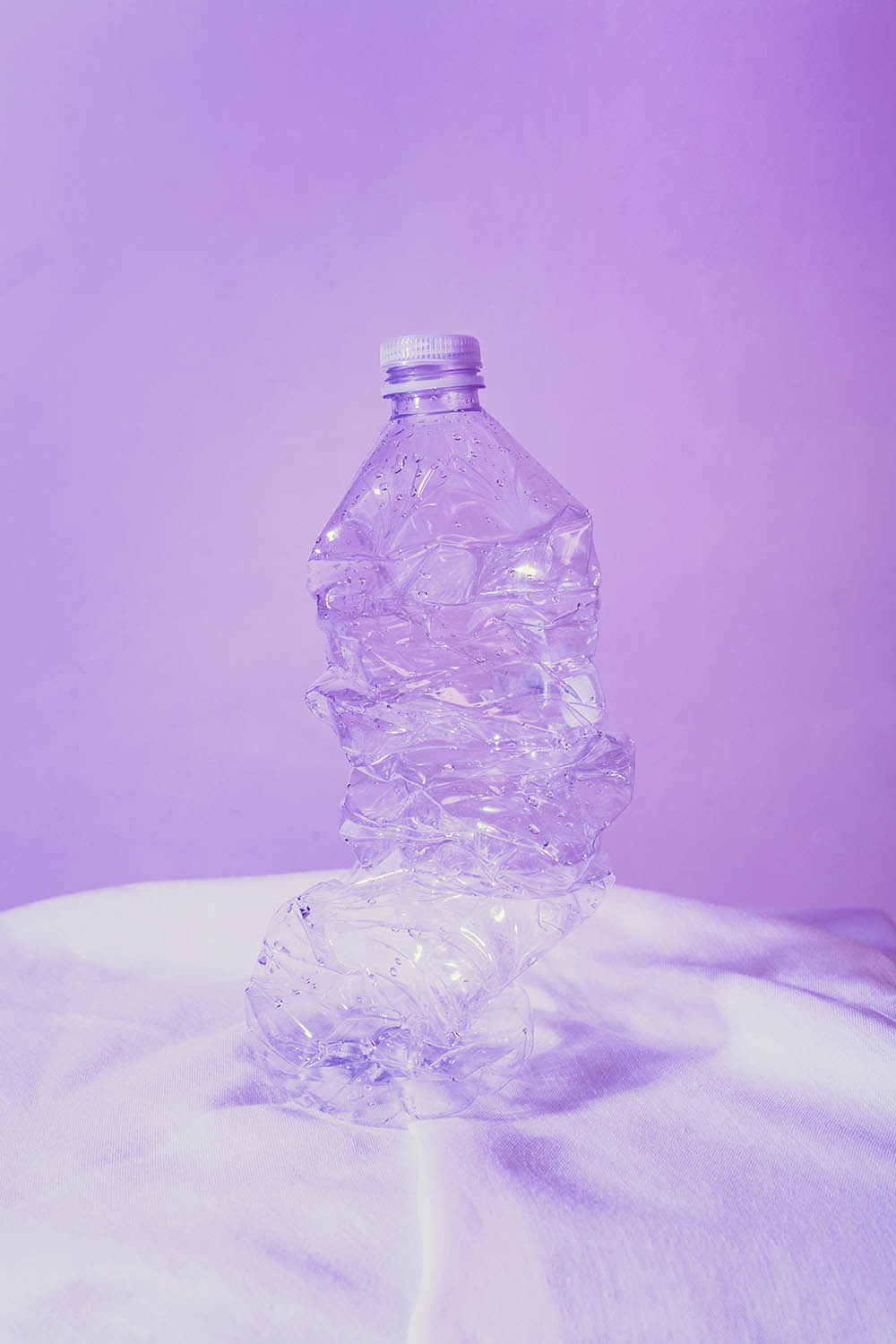 What about your project “The Glitch and Some Veggies”? How did it emerge?

It was actually a photography assignment we were given at school, we were asked to create photographic images using the scanner. After a few attempts, I realized that I could control the process by moving the objects rather than letting them stand for scanning. At that moment, the scanner became a sort of microcosm where the speed of light slowed down enough to interact. The objects were broken into spectra, and entered an eerie space of stardust or into another universe, or were just spoiled and disappeared.

Why did you decide to settle in Los Angeles? How is life as a photographer there?

I first came to LA in 2009 to visit my brother. The weather is gorgeous all year round, the sky is always blue, the people are so laid back that it was love at first sight, and maybe because it was the first place that I saw abroad. After wondering about how I could settle there and trying, I finally made it. Settling abroad is very different than being a tourist.

Nowadays, I am trying to adapt. My life is all about earning a living, meeting new people, adjusting to the city and the culture, and feeding on the differences. There are several projects I would like to realize, and living in a city where people value arts makes me very happy.

Several of your photographs have appeared on book covers. Did you strive for it, or did they occur spontaneously?

Again, it happened when I was taking lots of photographs and posting them that by chance some editors liked and wanted to use them. Most of the photographs used were my quite old self-portraits. It is a strange feeling seeing my works and sometimes my face on the covers of novels. It is kind of like being a character in the book!

On the other hand, what some of those books tell is a complete mystery to me. For instance, a photograph of mine was used on the cover of a children’s book titled ‘Hoogbegaafdheid van Dichtbij’, which does not have an exact translation. Who knows what the book tells? Which detail in the story is connected to the cover photo? How did the editor who chose that photo or the readers feel? I think it is simply great that we agree on the same images even if we are from distant and different cultures!

How about music, cinema and books? Which do you like more, who comes to your mind in these fields?

Lately I have been enjoying Noah Harari’s history books. Taking a close look at the strange evolution of Homo sapiens into selfish and brutal creatures is quite impressive.

I mostly listen to classic rock and blues. Among the newer artists, Mac Demarco and Homeshake are two musicians I have been listening a lot recently.

Quentin Tarantino is the first name that comes to my mind when we say cinema. Other than that, I also watch series, animations, absurd comedy and stand up shows. Adventure Time, Rick & Morty, Bob’s Burgers, Horace & Pete, Baskets, Documentary Now!, Portlandia, and It’s Always Sunny In Philadelphia are some of my favorite shows.