Nick The Chopper or Aman Ormancı

There is an identity molded by the land and the time you were born in, and the story you have lived that is impossible to deny but seeing it as an adventure and owning it much more than like a hero will be more than enough to immortalize your name. Barış Manço was such a 20th century figure etched forever in the memory of so many people, young and old alike, in Turkey and other lands as an immortal older brother.

With dozens of memories to tell his story and carry on his legacy etched in our minds, the best thing to portray Barış Manço, as he himself said and planned before his untimely passing, is again his body of work. An artist’s best tool of expression is a “work of art”, and much more than its uniqueness, it is of itself a biographic representation, or a self-portrait.

What set him apart among the children born in the World War II era and many others of his generation that sought different fields of expression, was the fact that he always adopted arts as a communication tool. In this respect, his songs are filled with expressions that could be interpreted as teachings and products of folk literature. And similar to poets that would refer to themselves in their folk poems, his songs bear efforts of sending a message to our subconscious with expressions like “Barış says…” In this manner he has succeeded in reaching masses with contemporary folk songs, as well as the families in the modernization process, offering a “local” version of westernization to individuals with a tendency to alienate themselves from everything.

When we think about Barış Manço, “Anatolian Rock” is the genre that comes to mind, although it did not have a name at first. He took Anatolian tunes and motifs, created fine and elaborate infrastructures with a western approach, and elevated his songs to a prominent position within the period’s popular culture. In addition to the songs he wrote and composed, he meticulously studied the bard tradition and particularly the works of masters such as Pir Sultan Abdal, Aşık Veysel, and Neşet Ertaş, and sang their songs. He also interpreted classical music by the likes of Hamamizade Dede Efendi and Mustafa Itri Efendi, giving them his own twist.

Manço’s works have a special place in our cultural heritage because they are not imitations or in an ever-repeating style. The fruits of his creativity, enhanced with unique interpretations and additions of old themes, have become contemporary stories. As legends such as The Beatles, John Lennon, The Holding Company (Janis Joplin), Jefferson Airplane, and The Doors stormed the world in the sixties, psychedelic rock, led by Barış Manço, emerged in Turkey. That was the period when the likes of Erkin Koray and Cem Karaca released their first records, and the people were influenced by this musical culture as a way of expressing themselves until the rise of arabesque, a genre specific to Turkey. During the social transformation at the time when people sought new music to listen to, Anatolian Rock brought a western touch without losing its traditional values, playing an important role in the adoption of this genre. People from all ideologies of the political spectrum have found their own voice and source of expression in this genre. And, the most prominent musician that helped this culture to emerge and develop was without a doubt Barış Manço. 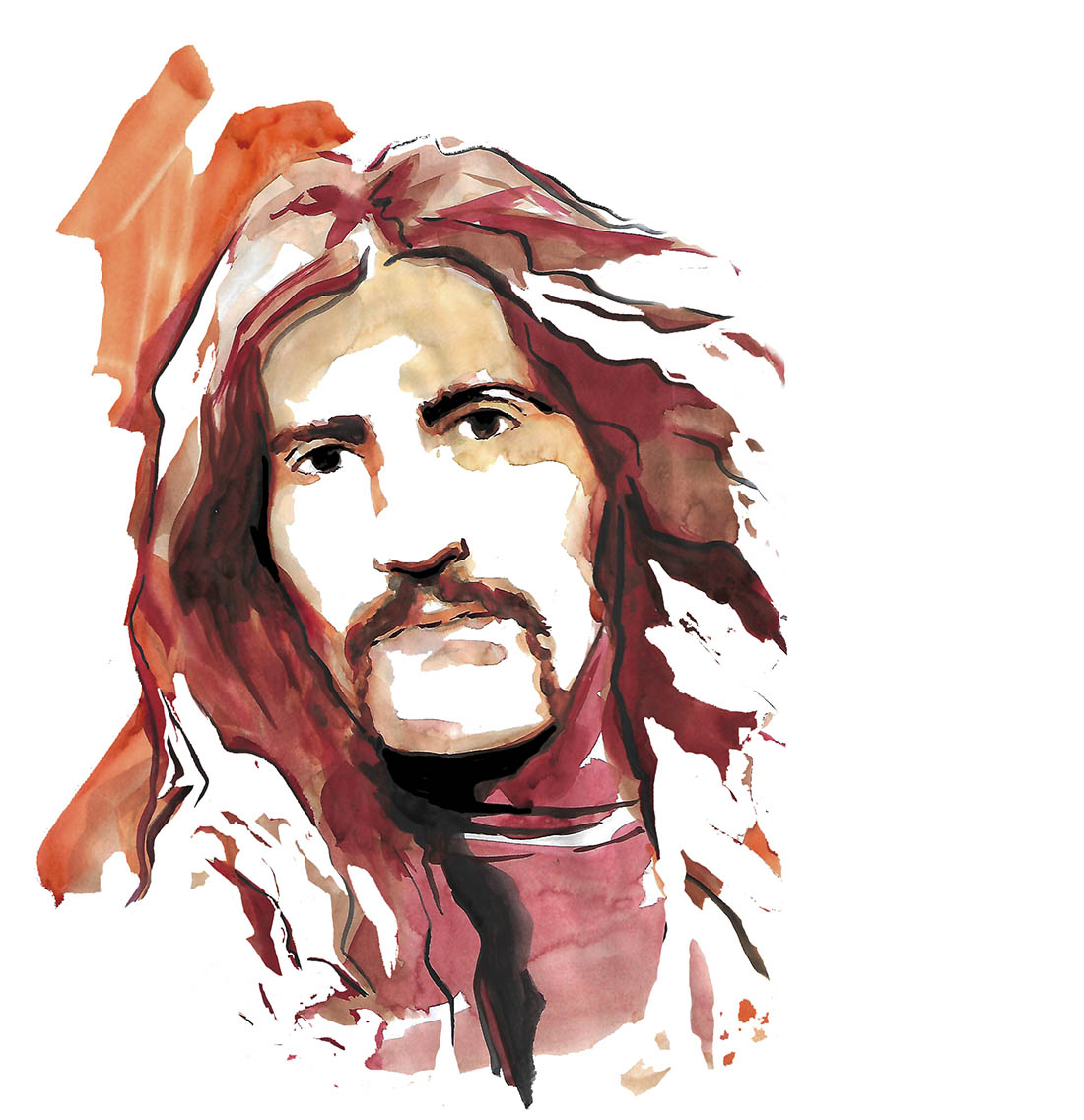 The artist, born in 1943, became a legend until his passing in 1999, as the representative of many firsts that were never tried before in Turkey, and left indelible marks on both the music culture and lifestyle among many of us. Much like the artists of the westernization era and the Republic’s early years when they studied abroad and returned to the country to work in their respective fields, musicians and intellectuals in the post-World War II era went abroad to study as a necessity of the modernization process, and launched new initiatives. What has made Barış Manço stand apart among those is the fact that the worldview then involved the absolute inclusion of arts in an understandable manner. The artist who spoke several languages including English, German, French, Arabic, Italian and Japanese was also the first to use sign language to reach his audience. It is for this reason that we also remember him with his hand gestures and mimics. In an interview, he mentioned that he could speak almost twenty languages but the best one was to use kind words. This goes to show that his artistic endeavors, like his name (Barış, meaning peace in Turkish), were always aimed at touching people’s souls with peace and love.

In several of his songs in foreign languages, we see local motifs emerge both in musical and also literary terms. We can only realize that these are timeless creations when we listen to them again much later. Songs such as “Trip To A Fair”, “Ride On Miranda”, “Tell Me Old Man”, and “Nick the Chopper”, as well as “Bien Fair Pour Toi”, “Ce Sera Le Tems”, and “La Casa Della Mamma Tulipano” are some of the pieces that bear such influences. The motifs in the lyrics are the expressions of a teaching, an epic tale or a folk legend, while the musical motifs carry Anatolian tunes either clearly or sometimes in a harmony, showing that he achieved the synthesis he sought. Finding new and political meaning in Turkey today when listening to Nick The Chopper again, or Tell Me Old Man still conveying contemporary love and peace messages beyond worldly sorrows, are both products of a visionary genius and also a social conscience.

He wraps his teachings around us, like the poet Kul Ahmet’s jacket, while his existence as a man of action has found an identity in the social values of all of us, young and old alike, and left its mark on our social behavior patterns. He carried the mission of a teacher for children in his television shows, and also played an important role for the adults by introducing lives beyond our borders, and promoting cultural interactions. Call him “Modern Evliya Çelebi” (an ancient world traveler) or simply “Brother Barış”, he stands before us as a character of undeniable influence on today’s production. Not as a superhero but more of an antihero of his time, he touched our souls beautifully. And his words “Once in forty years, there comes someone like Barış…” are the best sign that it means more than just lyrics.