Wolves wıth bells dıe too, And they dıe the most…

While his voice has already transcended the borders of the Anatolian geography for a long time now, a loneliness that could only be felt by Meryemce (a character from Yaşar Kemal’s novel “The Wind from the Plain”) has surrounded us since that great man, who will forever be “from here”, left on the beautiful horse.* When no one seemed to care about our other lonely conditions, he was more or less from here for almost a lifetime. Life matters that could shatter to pieces wherever you touched became so precious and worthy to him that his stories, which are so real that they cannot be confined to the trite discourses of others, are epic mementoes he left behind.

I met Yasar Kemal many years ago when I first read one of his books. It is maybe for this reason that I know him to be so timeless. The reason he is immortal is perhaps due to the fact that no two of his stories are alike, or his ability to place the to-die-for truths of struggle in the midst of the most eloquent poetic depictions. In an interview with Adnan Benk, the master once said, “Why should I write two, three or a hundred novels if they will all look the same.” This is where his distinctness, his desire to constantly renew stood out the most. There are so many truths of all sorts that we would pocket a new name from each book, and then try to extract ourselves from that pocket of truth.

The master would say such things in his interviews about bringing closer the faraway lands we couldn’t go or more importantly discovering the closeness that showed that faraway was not so far that we could go to those places without having to travel. Once on our way to Diyarbakır for the first time with a journalist friend, we read his interviews the entire trip. When we arrived at Diyarbakır it was impossible not to recognize the celestial sky above my head, the silhouette formed by the city walls and the coffeehouse so well. 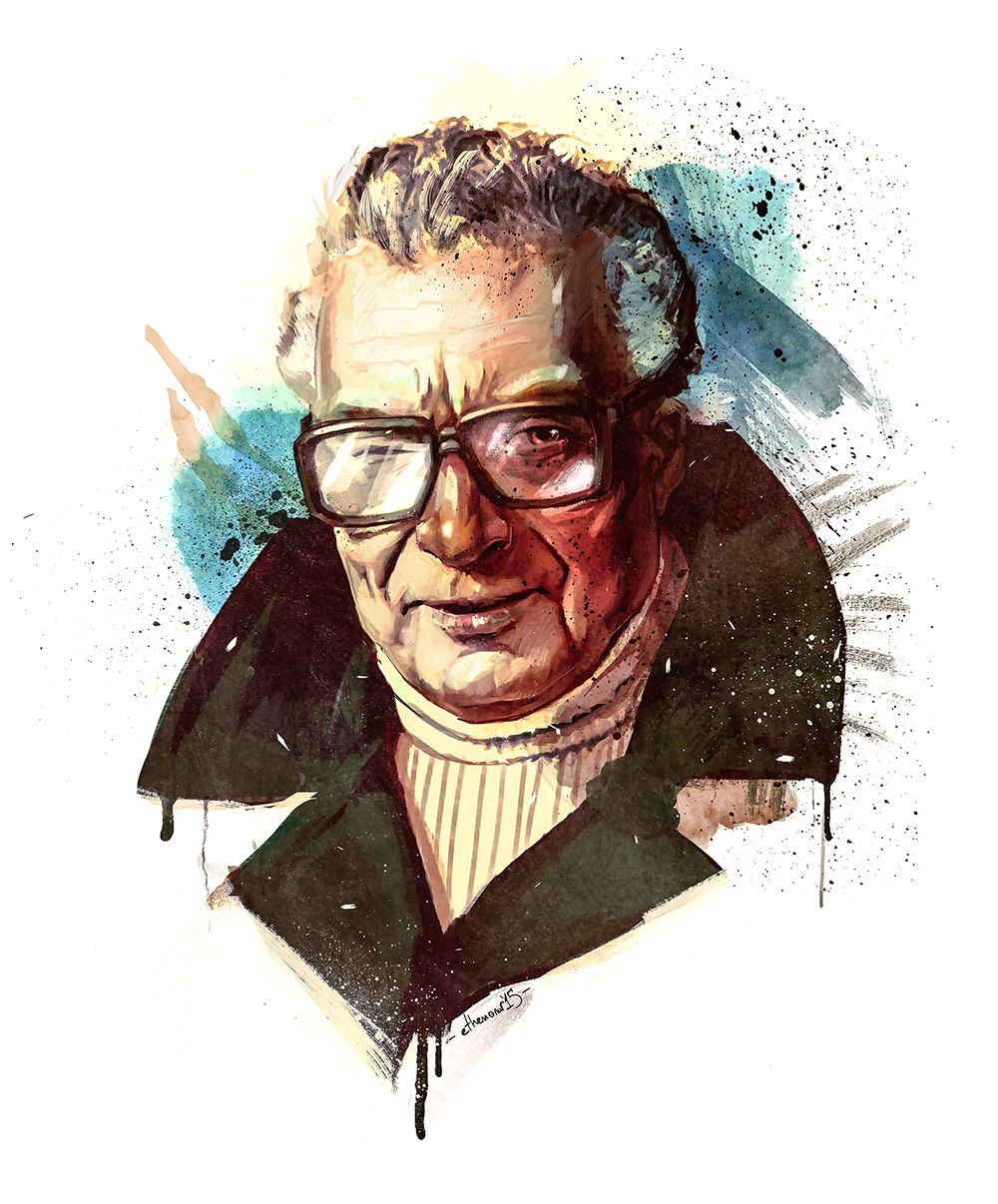 A great writer whose legacy to his readers was to appreciate the value of people with his multi-colored cultural understanding has slowly left us. “For one, I hope my readers become anti-war, not murderers. Two, I hope they stand against people exploiting other people. No one should be able to humiliate another. No one should assimilate another. Governments, states that are eager to assimilate people should not be allowed. My readers should know that those that destroy a culture have already lost their own cultures, their humanity. I hope that my readers side with the poor because poverty is the shame of humankind. I hope that my readers are free of all evil.” These were his words before he was gone because he too knew that these children were worth those struggles, because he was confident that it was all worth it even if it cost a life.

The master likened writing to the bitter solution that the farmers in Anatolia found to fight with the wolves, describing the conditions as, “The villagers hunt down the wolf; they capture it alive and hang a bell down its neck. The wolf with the bell cannot approach anything live. It keeps running on the hills, the mountains and one day starves to death. This is how so many writers in Turkey have paid the cost of their fight by being a wolf with a bell hanging from their necks.” Today I understand that the wolves with bells on their necks die and they die the most because this what it takes to die when you are Yasar (The writer’s name meaning alive.)

I know that he is noting everything he sees in this journey as he travels new roads. And like he did his whole life, he will write all of these to the humane shelters in the depths of his intellect because the “everlasting flower” loves a challenge. It feeds a hope within us beyond all consolations. It keeps blossoming in the unlikeliest places…