The following interview is the result of a recent talk of the challenges of lies ahead on what formulates an understanding relative to the “exhibition making” while exploring countless issues of the potency of critique within art.

You have curated, edited, published articles and participated in talks in various places and venues internationally as well as in Turkey. And your research have involved exploring the strategic conjunctions of differential structures seeking to understand the implications and complexity of the “production of subjectivity” formulated within art at the time of completing your doctoral study in London. Further more, what is Open Space?

I’ve always tried to bring issues that open representational boundaries reflecting various layouts of mechanisms and methodologies that reveal different engagement of encounters within the art production. This particularly involves addressing the hidden boundaries of what practice transcends through its own politics of production within new forms of “one always searches for some symbolic point from which one can claim that something ended and something else began.” Based on this, I have dealt with a series of case studies, especially from Eastern Europe and the Balkans, on the need to question the “conditions of possibility” to the “conditions of actuality.” These focused upon exploring culturally specific conditions in order to open up the issues of tomorrow in the midst of a proliferation of approaches by attempting to enforce a structure of positions or positionality.

Mindful of these issues and current conditions in art; the idea of Open Space came about in mid-2007 with an urge how to build and create interconnected routes concerned with European space as well as building a cross border dialogues within its multi layered constituents that sets new kinds of creative connections around the boundaries of ‘New Europe’ in motion. I introduced a fundamental shift in the way Open Space operates subsequent to a transitory year at the arrival of 2011 in which a new edition came to life as Open Systems. 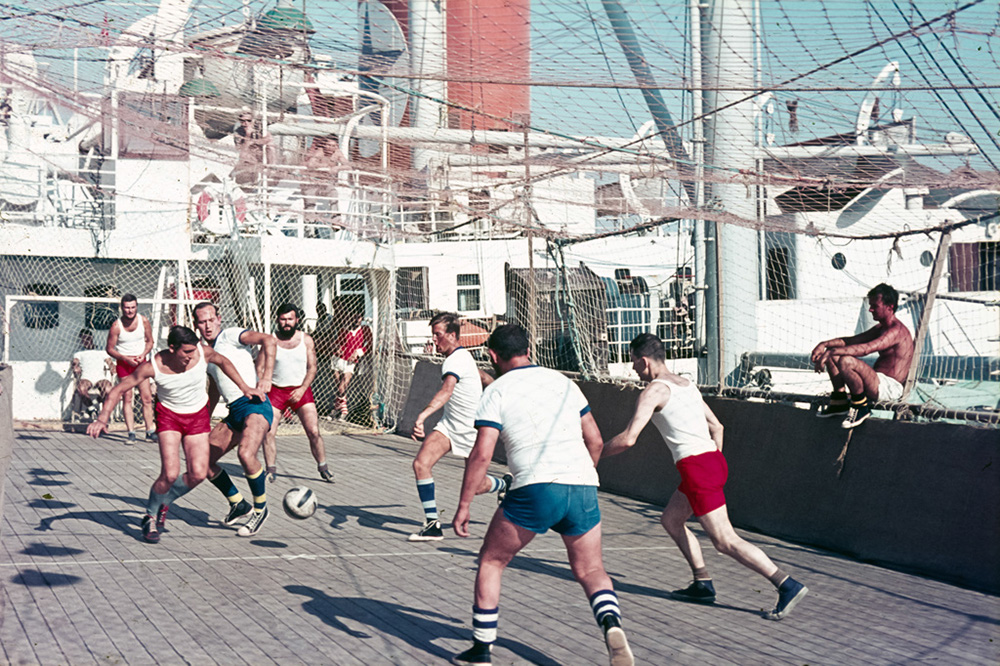 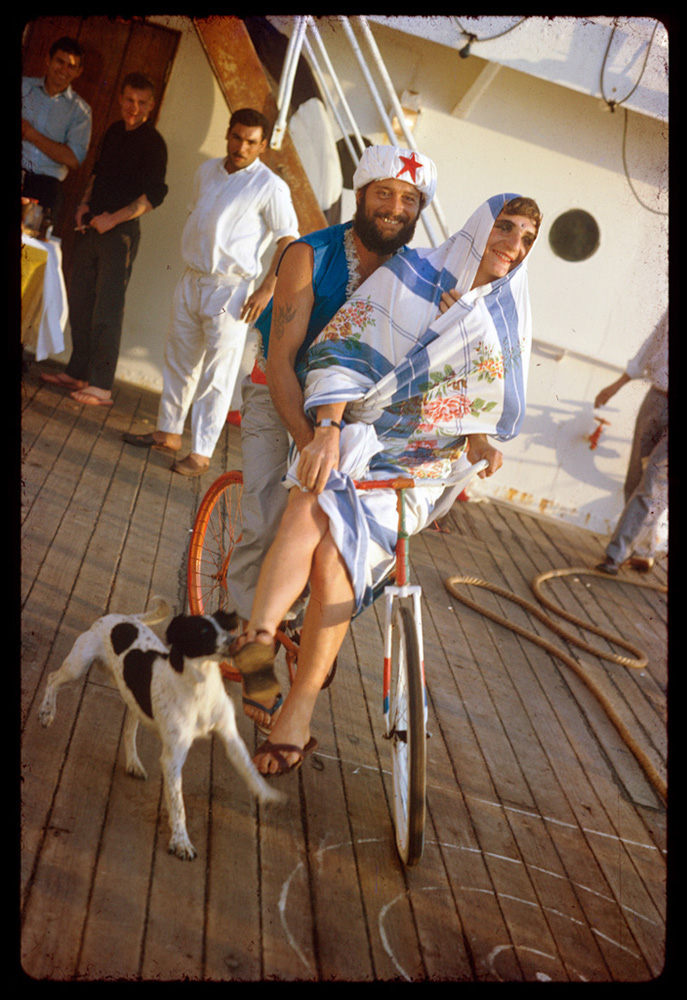 Uriel Orlow, The Short and the Long of It I

Uriel Orlow, The Short and the Long of It II

So, can you tell us more how has the initiation evolved?

In combination with existing values afar side of negation, this engenders a connection to explore pluralistic approaches. This is where the new edition of Open Systems came to live. Now we function as an online forum, whose primary focus is to bring different critical perspectives on art and visual culture to the surface in order to reach to broader audience since 2013. It is supported by an international advisory board of theorists, academics, cultural producers, curators and artists.

The new edition of Open Systems is to publish a quarterly journal on various subjects as well as an interdisciplinary online exhibition within the context of ARTSLAB on the basis of an essential geopolitical stand. For that reason, while there has been the organisation of platforms for discussions that are organised in different cities from Munich to Ljubljana by each guest editors in their accordance within the focus of each quarterly journal; a yearly exhibition covering a selection of the four editions of ARTSLAB to be produced in Vienna. 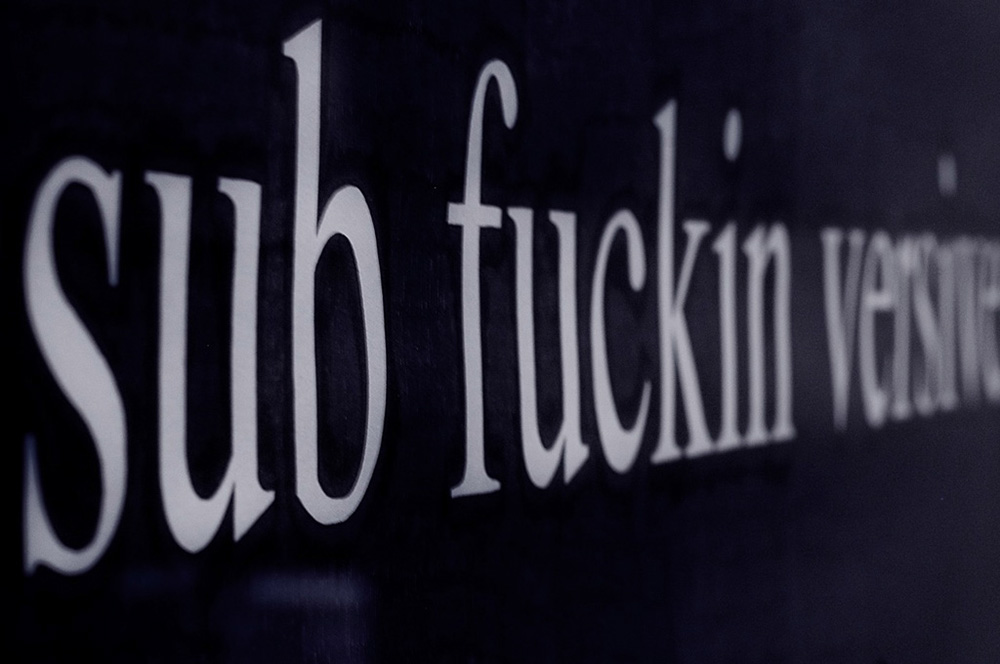 What changes have you made to the curatorial line and outline? How far do you think your project of networking will take you and Open Systems?

Well... This identifies a specific conjunction of the new outlines of the possible and so I am very pleased that you bring this up. Strategically, the initial encounter of the first year exhibition under Open Systems 1-01-04/13 included a selection of each quarterly curatorial position of the four editions of ARTSLAB along the side with a Special Events and Screening program at GPL Contemporary from January - February 2014 in Vienna.

In a similar manner, the set-up of the second edition of the annual exhibition Open Systems 2-01-04/14 presented the works at the verge of all those flows of the potentiality of the space and the structure within an inter-disciplinary creative realm at WUK Projektraum in February 2015 in Vienna.

To this extent, the first point that all above reminds us is what Boris Groys points out: “to think the event as critique of the existing and as practice of the possible worlds in the concept.”

2. ARTSLAB, What if and beyond - Saso Sedlace 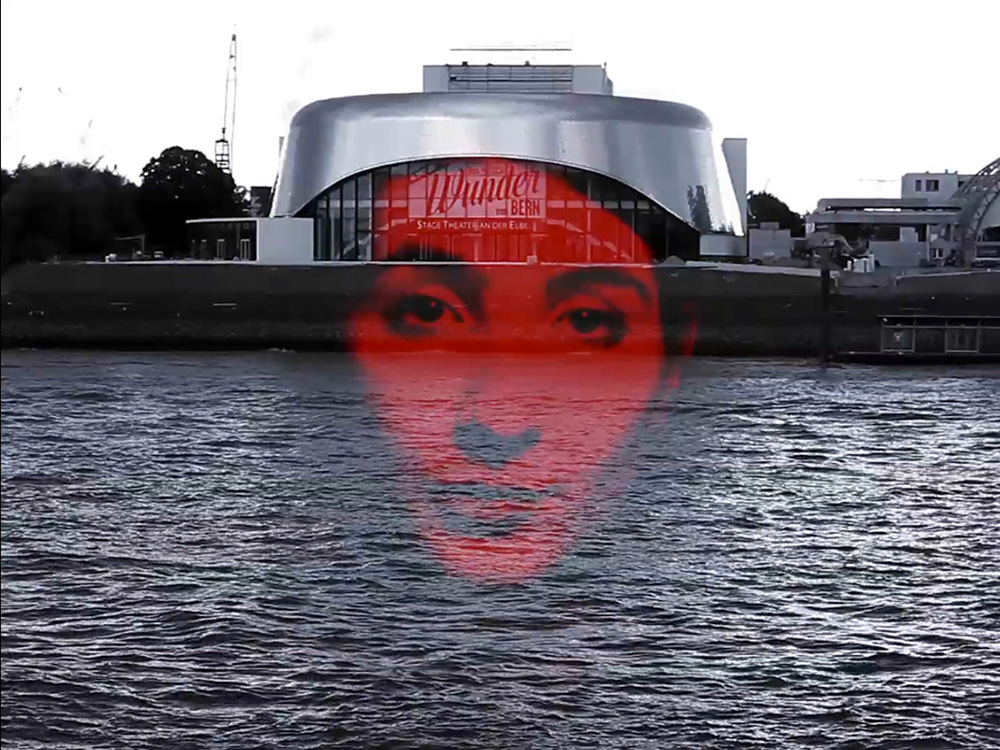 The, what would you like to say about your experience and approaches from the position of “exhibition making”?

An instance can be set in regard to one of recent curatorial Say what? together with Walter Seidl. Interestingly, the exhibition Say what? gathers a variety of artistic position around the question of how to relate to the terms of community and belonging. The exhibition shown at the Galeri Zilberman (Istanbul, 13 Jan - 7 March 2015) has the weight of the debates on the question raised by the exhibition title revolves around countless issues of subjecthood and subject positions raised by ideas such as exceptionalism, inclusion, exclusion, participation, and agency of various types. The failure of history, coupled with a fading consciousness of personal interests, leads to representation under the umbrella of internationalism, reinforcing the familiar process that unfolds as a result of flogging the multiculturalist image of belonging to the “people of the world.” When it comes to artistic practices and their ability to lend voice to such concerns, the notion of belonging appears in myriad respects that go beyond the plurality of cultural territories, manifesting itself in specific and sometimes individual case studies. The works shown by Heba Y. Amin, VALIE EXPORT, Uriel Orlow, Nada Prlja and Santiago Sierra bear witness to how present day individuals have to claim a status of exceptionality in a seemingly globalised world, which unifies and separates subject positions and their possibilities with and from the issue of belonging at the same time. 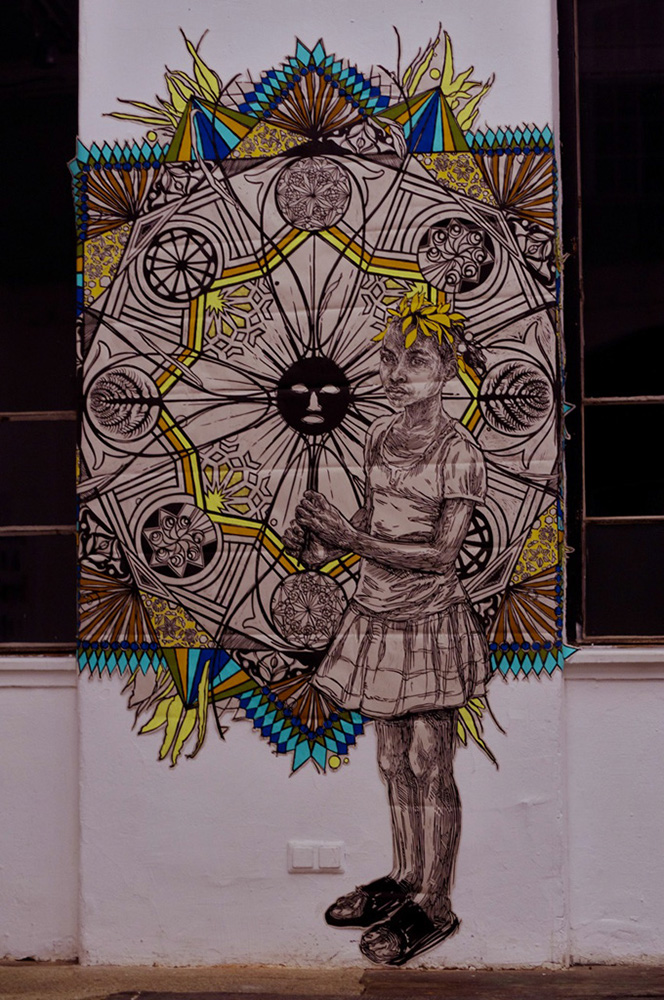 4. ARTSLAB, What i and beyond - Swoon

Can you tell us bit about the coming projects?

In the line with the tradition of producing a yearbook within Open Space program e, glad to inform you that I have been working on the special attributes of the READER: Open Systems, Tomorrow is not promised! to be published and coming out with AC Books in Spring 2015, distributed by RAM (US and Canada) and IDEA (the Netherlands and everywhere else).

The READER aims to present a cross-section of the approaches that populate the ongoing debate about, on the one hand, how and in what terms curating functions as a critical cultural practice, and on the other, what methodologies and histories exist with which we can critically analyse curatorial work today deriving from various forms of agency.